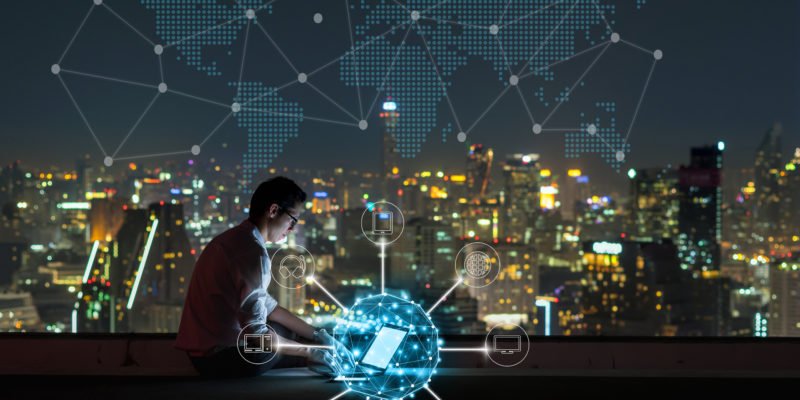 How to Combat Organised Retail Crime

As the New Year begins, the security industry is already buzzing with discussions about a variety of technological advancements. These are likely to not only develop further through the coming year, but also to make significant changes to the way security operatives will work. From changes in CCTV cameras to cloud-based monitoring systems, here are the top five security trends for 2020.

A major point of discussion in the industry globally is the effect that cybersecurity is having on physical security. This is set to be the top trend as the new year gets under way. The Internet of Things (IoT) and social media are both serious considerations for the industry, as security systems become increasingly more integrated with the internet and hackers continue to use social media platforms as sources of sensitive information. Security systems being increasingly smart and connected, new measures need to be taken to protect them against hacking, particularly in the commercial sector.

Although AI has not been rolled out to a large extent in South Africa, it is set to be as dominant here as it is starting to become in other countries. American security companies are starting to offer fully integrated home surveillance systems that add predictive AI to wireless cameras and IPTV. The AI operates on deep learning algorithms that are able to determine whether any movements that activate cameras and sensors are as a result of a human or an animal or some other moving object. The AI interacts with human monitoring systems to determine courses of action after an activation. This kind of technology is rapidly advancing and is likely to become standard at some point in the future.

Biometric identification systems  are also advancing at a pace. Fingerprint access systems have long been common in South African businesses. Facial recognition is the next innovation to rise towards standardisation. While not exactly new, the technology is becoming more accessible.

Cyber security and physical security are converging in a number of interesting ways. In addition to IoT, cloud-based services are becoming more common in the security industry, allowing access to security devices through a smartphone or web-based browser.

Identity as the New Perimeter

“Identity is the new perimeter” is becoming a common catchphrase in the world of cyber security, and physical security by extension. Put simply, security professionals now need to come up with ways to reliably identify and verify users. As more and more business and other daily functions are being carried out online, this means that digital identity is the latest barrier between users and data and network infrastructure.

As a leading security company, TRSS does its best to stay up to date on all the latest trends in the industry. We integrate them into our operations, which means our patrolling, tactical armed response, monitoring, guarding and wireless CCTV camera systems are all kept at the cutting edge. Contact us for more information. 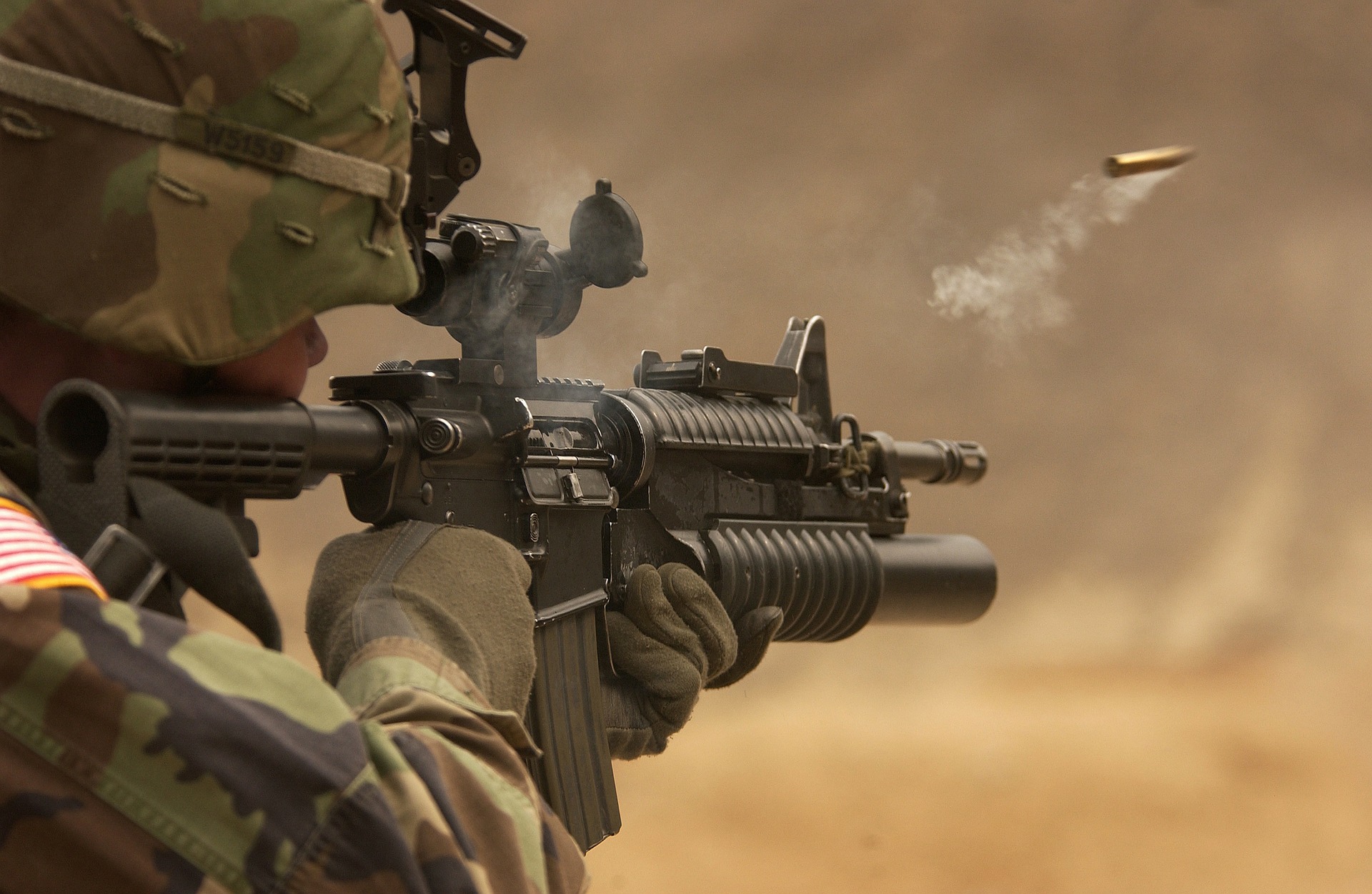 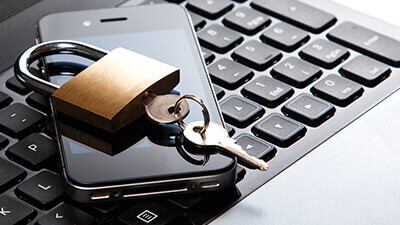 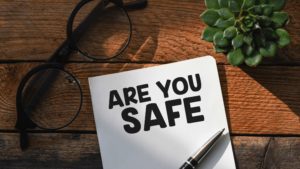 Why risk assessments are so important 17 JUN 2020
Get an obligation free assessment today
request a quote
For official Information on COVID 19 in South Africa see sacoronavirus.co.za